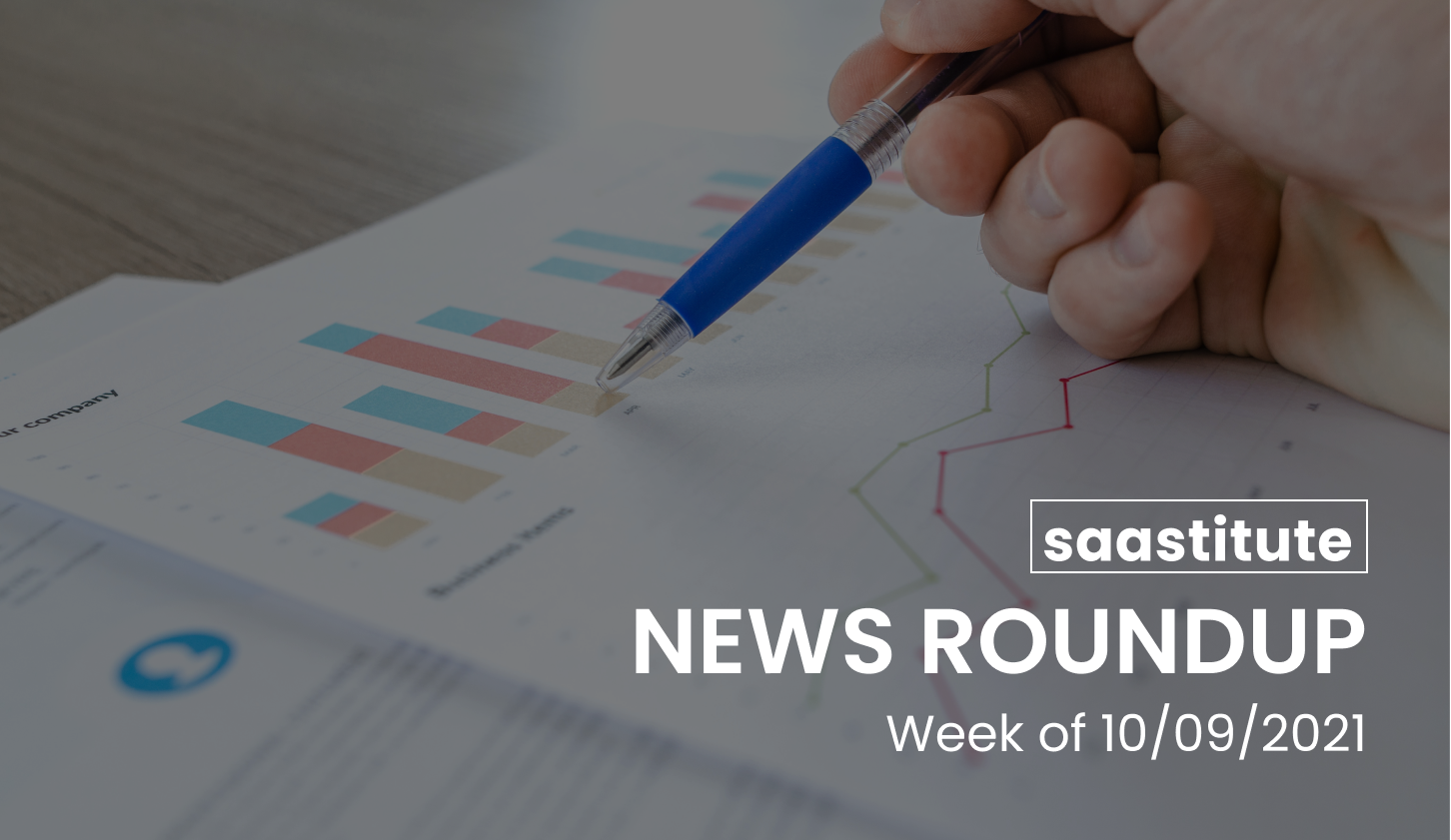 Rakuten has nine tech hubs outside Japan. Rakuten India, the largest among all of them has launched SixthSense, the ‘Code to Customer’ Observability platform. It is expected to roll out to other regions as well. SixthSense will offer businesses end-to-end visibility of the entire IT environment, from development to business operations.

Everafter, A customer success platform based out of Israel raises $13 million in seed funding led by TLV Partners and Vertex Ventures, along with participation from Benny Shneider, Zohar Gilon, and Amit Gilon. The funding will help the company expanding the company’s workforce, and growing Everafter's product footprint says CEO Noa Danon.

Stord, the logistics startup based out of Atlanta, has raised $90M in a Series D funding round led by Kleiner Perkins, with participation from Lux Capital, D1 Capital and Palm Tree Crew, and existing investors. After the new funding, the company is valued at $1.1 billion. Along with the funding, Stord also announced its acquisition of Fulfillment Works, a DTC fulfilment provider.

Topics:
Saas News Round Up