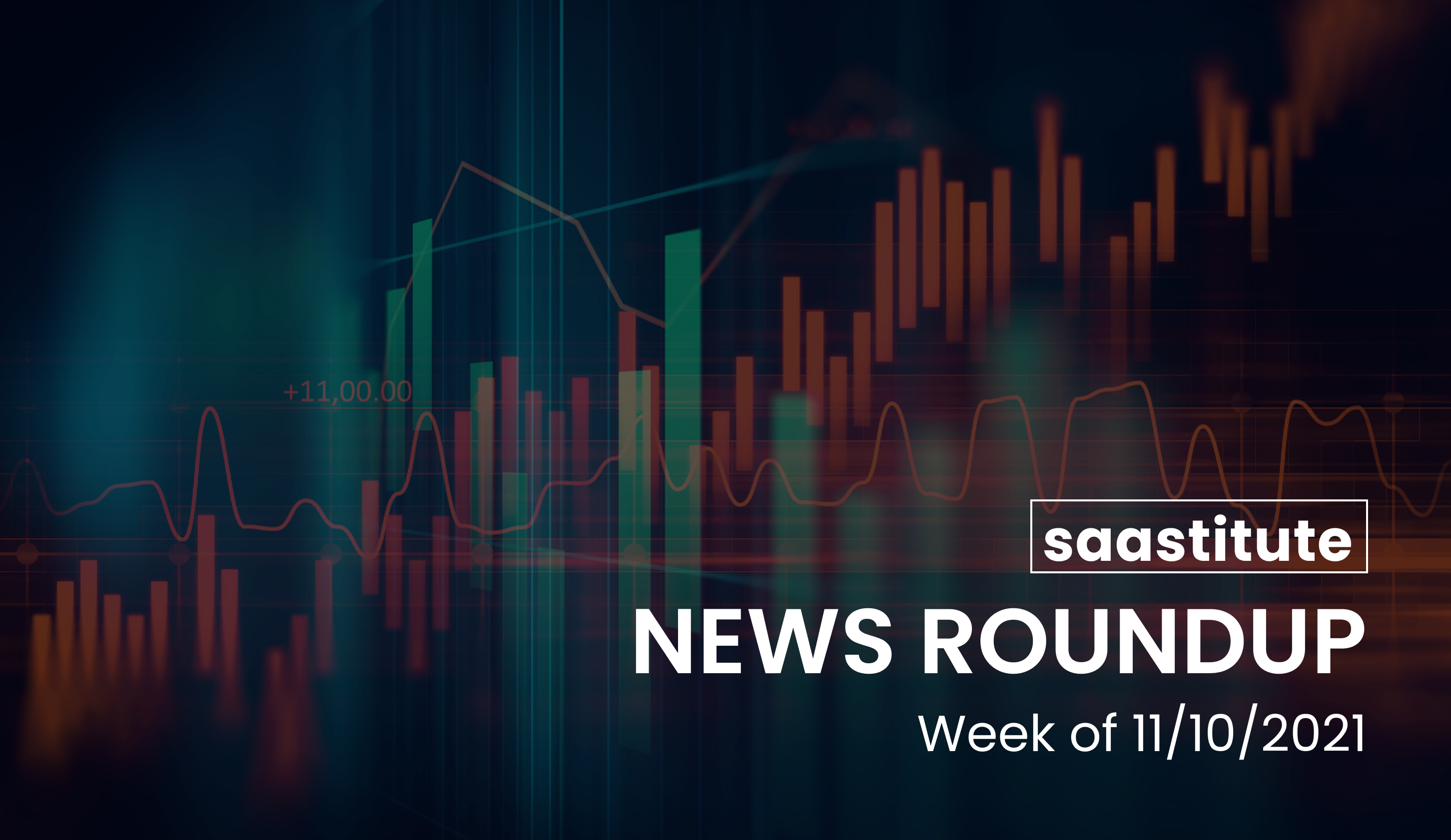 Normative, the Stockholm-based SaaS climate technology company, has raised € 10 million from some of the largest climate technology funds in Europe, 2150 and ETF Partners. Co-founder and CEO Kristian Rönn urged business leaders to take action to reduce their carbon footprints ahead of the UN COP 26 Climate Change Conference. Normative is implementing a free start-up plan in collaboration with Google.org to give companies access to accurate carbon accounting tools.

Toch.ai, a SaaS platform, announced Series A financing of $ 11.75 million. The firm provides its technology to the world's leading entertainment companies, streaming applications and media platforms to edit and present digital video content. The financing will be used to expand technology infrastructure and undertake expansion into global markets with a specific focus on foreign markets. The $ 224 billion digital video advertising and digital video content industry has long been plagued with time-consuming manual processes, limited consumer engagement, and low monetization.

India-based fintech CRED led by Kunal Shah has announced that it has raised $ 251 million in its latest round of funding. The company is now valued at $ 4.01 billion. The company had been valued at $ 2.2 billion in April of this year. CRED does not seek to raise more funds in the future. The company has closed three rounds of high-profile funding in one year. A member-only credit card bill payment platform, CRED, has been growing at a rapid pace. The company has more than 1,300 brand partners and a customer base of 7.5 million in India.

Graphcore has announced that it is expanding into the Southeast Asian market and has established a new regional hub in Singapore. The center will support Graphcore’s local teams and clients in countries such as Taiwan, Hong Kong, Vietnam, Malaysia, Thailand, and Indonesia. The Graphcores Singapore center will be used to collaborate with leading local AI research institutes and universities. Graphcore has also invited Singapore research labs and universities to apply to the company's Academic Program.

Autify Gets $10 Million in Series A

Autify has announced that it has raised $ 10 million in Series A funding. New investors Uncorrelated Ventures and individual investor Jonathan Siegel, in addition to existing investors Archetype Ventures, Salesforce Ventures, and Tably joined the round. The company will use the new funding to accelerate its global ambitions and support new product development, including the launch of Autify for Mobile for native app testing.