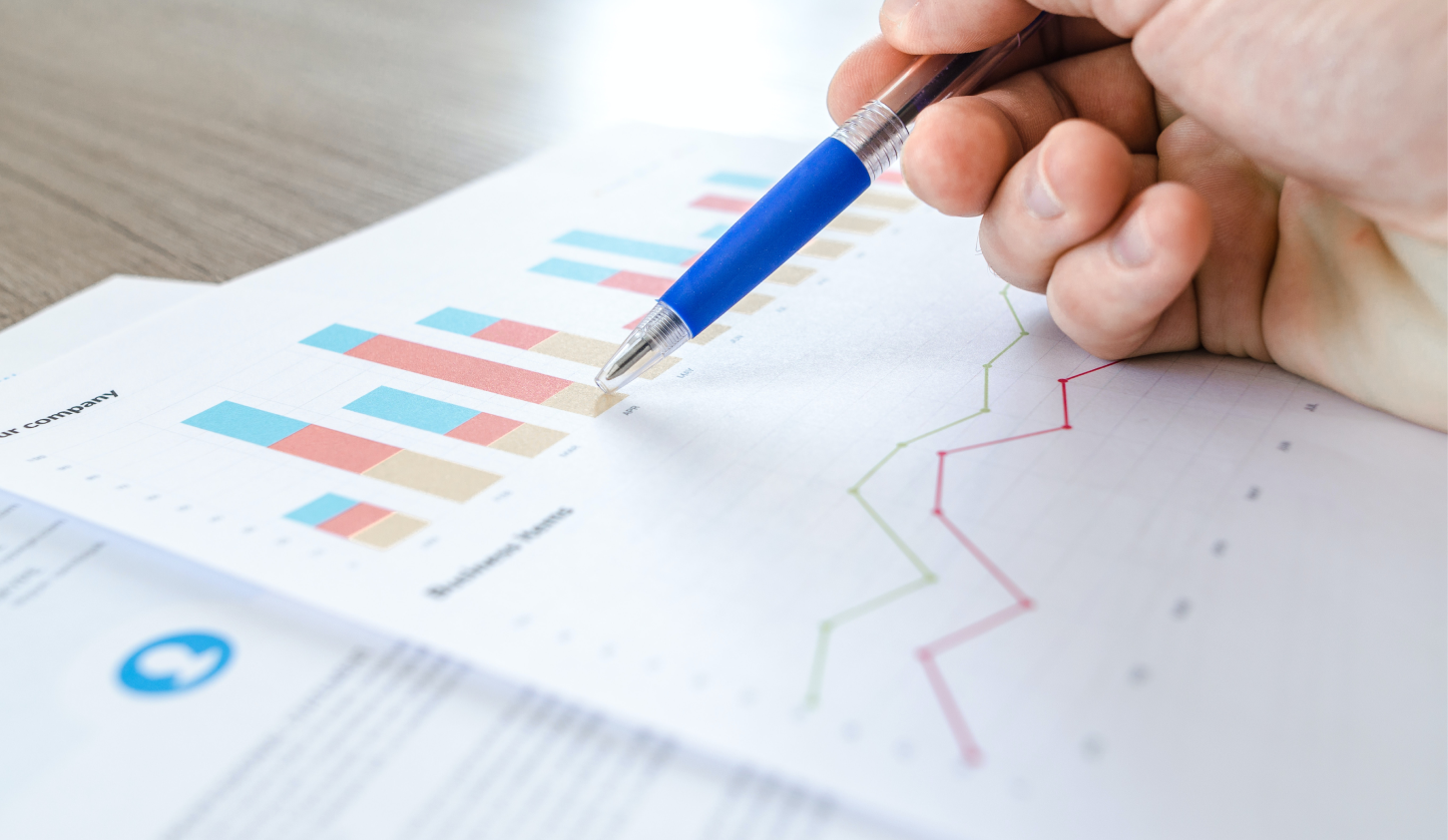 EasySend is a no-code digital customer journey platform. They raised a $50.5 million Series B funding. The fresh funding round was led by Oak HC/FT. The list of existing investors includes Vertex IL, Intel Capital, and Hanaco Venture. The company also bagged $5 million in venture debt from Silicon Valley Bank.

The founders plan to use the new funding to accelerate EasySend's growth in the US and other geographic regions as well as support expansion into new verticals and product use cases.

GoKwik raises $15 mn in Series A funding round

GoKwik is an e-commerce enablement company. It raised $15 million in a Series A round. The funding was led by Sequoia Capital India. The round also saw participation from existing investors like Matrix Partners India and RTP Global.

The company plans to utilize the funding to work with large marketplaces, scale up its product and technology teams and launch new products.

The popular stock investment platform ﻿Smallcase﻿ has announced an investment of $5 million in Tickertape, a web and mobile investment information and research platform. Fresh round of funding will be used to build a comprehensive ecosystem focusing on contextual learning, analysis and execution.

Packhelp is a SaaS that works with small to enterprise ecommerce business scale and businesses wrap their wares in eye-catching custom packaging. They launched their custom packaging design platform in 2016. They announced a €40 million (~$45.6 million) Series B round. The round is led by Paris-based B2B tech growth fund InfraVia Growth, with participation from PortfoLion, FJ Labs and the European Investment Bank. Prior investors Speedinvest, ProFounders, Market One Capital, Inovo, White Star Capital and business angels also joined the round — which brings Packhelp’s total raised to €52 million ($60 million).

The fresh round will fuel its next phase of growth as it eyes expanding its regional operations — including by strategic M&A.

Topics:
Saas News Round Up
Series A
series B