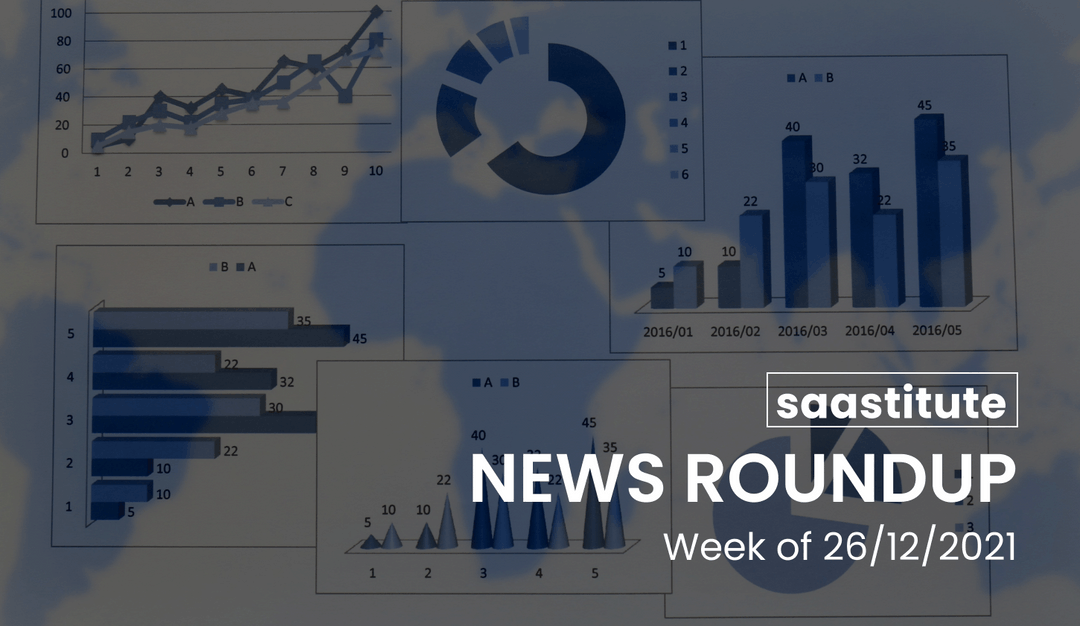 Capillary Technologies is an AI-based cloud-native solution. The company has filed its draft red herring prospectus (DRHP) for Rs 850 crore IPO with SEBI. The issue consists of a fresh issue of equity shares aggregating to Rs 200 crore and an offer for sale (OFS) of up to Rs 650 crore by Capillary Technologies International Pte Ltd.

The business is backed by Warburg Pincus, Sequoia Capital, Avataar Capital, Qualcomm Asia Pacific and Filter Capital and none of them is diluting their stake in the company via the proposed initial stake sale.The proceeds from the fresh issuance will be utilised for the repayment or prepayment of borrowings, product development, investments in technology, other growth initiatives, strategic investments and general corporate purposes.

Mohalla Tech raised $266 million as part of its Series G round, at a valuation of $3.7 billion. The company owns businesses like Moj and ShareChat.

This third round of investment in 2021 for Mohalla Tech was led by Alkeon Capital with participation from new and existing investors including Temasek, Moore Strategic Ventures (MSV), Harbourvest and India Quotient.  Tiger Global, Snap, Twitter and Lightspeed Ventures are among its other investors.

Innovaccer, a healthcare firm, raised $150 million, or about Rs 1,145 crore, in new funding after which its valuation has more than doubled to $3.2 billion.

Ninjacart, a supply chain company for fresh produce, picked up $145 million from Flipkart and its US-based parent, Walmart Inc. It is one of the biggest deals in India’s agritech space.

Uni is a fintech startup offering pay-later solutions through its cards. The company raised $70 million in one of the largest series A funding rounds in India.

The new funding in the company founded by PayU India cofounder Nitin Gupta was led by General Catalyst. Venture funds like Eight Roads Ventures, Elevation Capital and Arbor Ventures have joined as new investors. Existing investors Lightspeed and Accel India also participated in this round.

Topics:
Saas News Round Up
Series A
series G

Upscaling B2B SaaS: Can Your SaaS Offer Both Service & Products?

Funded vs Bootstrapped: Which is better for your SaaS Startup?

SEO for SaaS Businesses: What, Why, and How

How to Optimize Your Landing Page for Better SEO Ranking

How to Grow Your SaaS Business With Customer Segmentation