Shopify is an ecommerce platfrom that provides numerous advantages that other platforms lack. Its simple to use, has a clear interface, provides access to several useful tools such as integrated SEO, QR code generator, and much more. 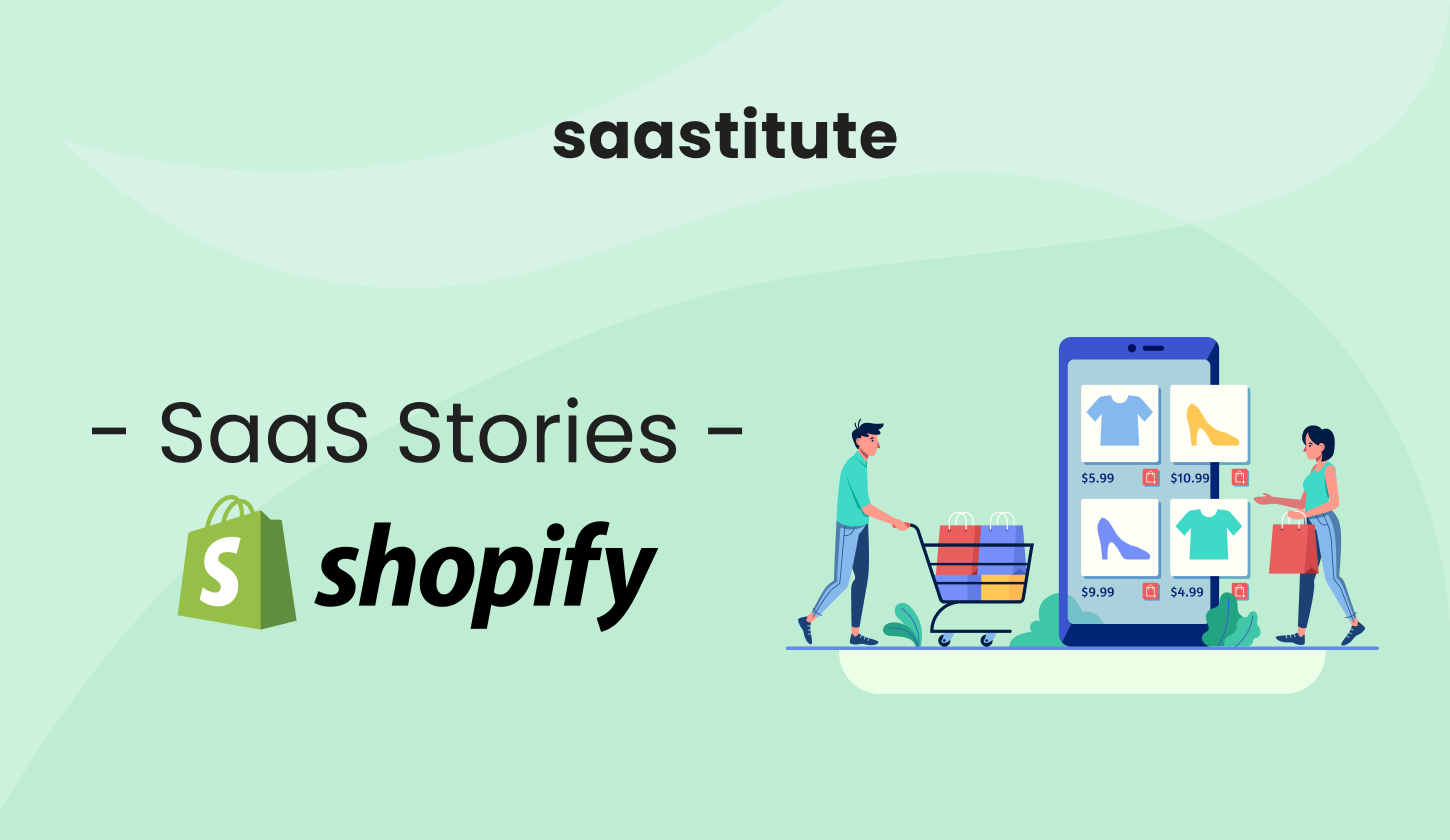 How a website that started by selling snowboarding equipment became a company that pulled in $284.6 million net revenue in the second quarter of 2021. This is the story of Shopify.

Shopify was founded in 2006 by Tobias Lütke and Scott Lake when they initially attempted to start a website called snowdevil, mainly intended to sell snowboarding equipment after their dissatisfaction with current e-commerce platforms and products.

Shopify Inc. is a multinational e-commerce company currently headquartered in Ottawa, Ontario. It is also the name of a dedicated e-commerce platform for online stores and sales systems. Shopify offers online merchants a wide range of services including payment, marketing, shipping, and customer service. As of May 2021, 175 countries use Shopify and it has more than 1.5 million vendors on the platform. Shopify is the largest publicly listed company on the Canadian market.

Initially, Lütke was a software engineer, but after 2004 he did not want to work as a programmer. He decided to follow the enthusiasm and open an online store, called Snowdevil, where third parties sold snowboarding equipment.

Immediately during development, he faced a big problem. Each tool Lütke tried to use and implement was very complex. All he wanted was an easy-to-use and user-friendly tool, something that still didn’t exist.  Lütke decided instead of using a solution off the shelf as YahooStores did, he’d design Snowdevils infrastructure from square one.

In 2005, Lütke’s programmer friend, Daniel Weinand joined the team. The latter was really interested in design, Lütke and Lake needed his help to turn Snowdevil into an attractive product.

2006: Lütke, Lake, and Weinand officially launched a group of tools for traders that can be used to build their sites.  The first product helped merchants set up customizable store templates, tracking orders in the RSS feed, and automatic inventory management. It also includes the base, but basic functions such as downloading images, adding tags, and collecting items. Payments can be made through PayPal or a credit card.

Initially, growth was crawling. They had revenue of $8000 a month, mostly from Weinand’s circle. But they saw the presence of a paying customer base as an upside

2007 was also recognized as the turning point of Shopify, as prior to this they charged the merchants as a percentage of their sales. This didn’t seem very appealing to merchants who had a large sale volume, as they would be losing a major chunk of revenue. That’s when Shopify introduced a subscription-based plan along with a tiny transaction fee, which got cheaper as the plan size got bigger. This didn’t burn a hole in the vendor’s pockets and also incentivized Shopify on every sale.

2009: Three years after it was founded, Shopify released its API (Application Programming Interface) platform and app store. The aim was to help both the existing Shopify merchant database and a new developer database. Developers could sell their apps in the App Store and vendors could browse, buy and install apps directly.

Merchants could quickly adapt and improve their online shops. Enabling merchants to choose the most useful tools helped Shopify stay true to the product's basic premise: the easiest e-commerce of all.

2010: Shopify launched a free app that gives merchants another way to manage their online sales. Shopify Mobile was a turning point as it enabled merchants to keep track of their online stores, search for customer information, and place orders from their phones. This is also when phones were taking the market by storm.

Shopify was now sporting over 11,000 stores and generating more than $125 million in sales. As Shopify had users at all skill levels, Shopify wanted to expand access to professional support. They published Shopify Experts, an "online guide for seasoned Shopify professionals" who had extensive Shopify knowledge and could advise less experienced retailers.

In 2015 when amazon.com announced that Amazon Webstore would be closing its services for merchants and chose Shopify as its migration provider, the latter’s shares jumped over 20%.

What users Love about Shopify

Many users love that Shopify provides numerous advantages that other platforms lack. These include simplicity to use, a clear interface, and access to several useful tools such as integrated SEO, QR code generator, and much more.

Long-time customers also love the integration of themes. This enables merchants to customize their website to a high degree. This makes the website look more professional, which stands out to their customers and helps with retention.

What users have to complain about

Many users who switched to a Shopify alternative complain that Shopify does not make data migration easy. You can only export your data to a .csv file. Merchants see this as a lock-in factor that forces the user to stay with Shopify for longer.

While Shopify is highly customizable, it does not offer the level of control that a self-hosted platform provides. Moreover, all the data from the business to customers have to go through Shopify servers and these servers were hacked and the data of over 200 merchants was stolen and over 5000 customers were stolen. Shopify later announced that sensitive data such as financial information was not stolen and only names, numbers, and shipping details were breached.

While Shopify is very easy to use, and user-friendly designs, built-in plugins, and their fast and reliable in-house hosting speed, their pricing, limiting marketing features, lack of analytics for basic plans, and a rigid exit strategy are some things to consider when opting for Shopify.

END_OF_DOCUMENT_TOKEN_TO_BE_REPLACED 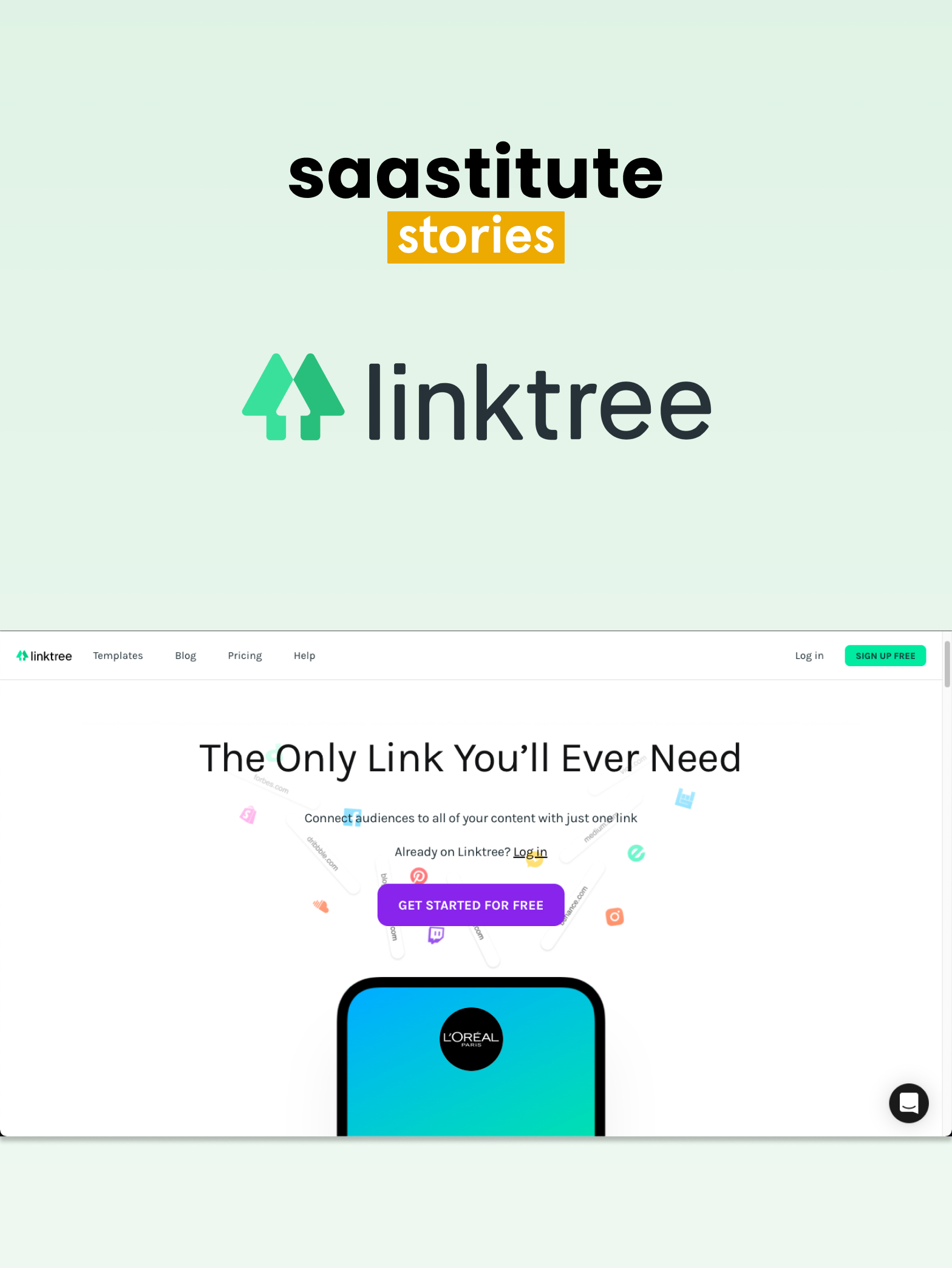 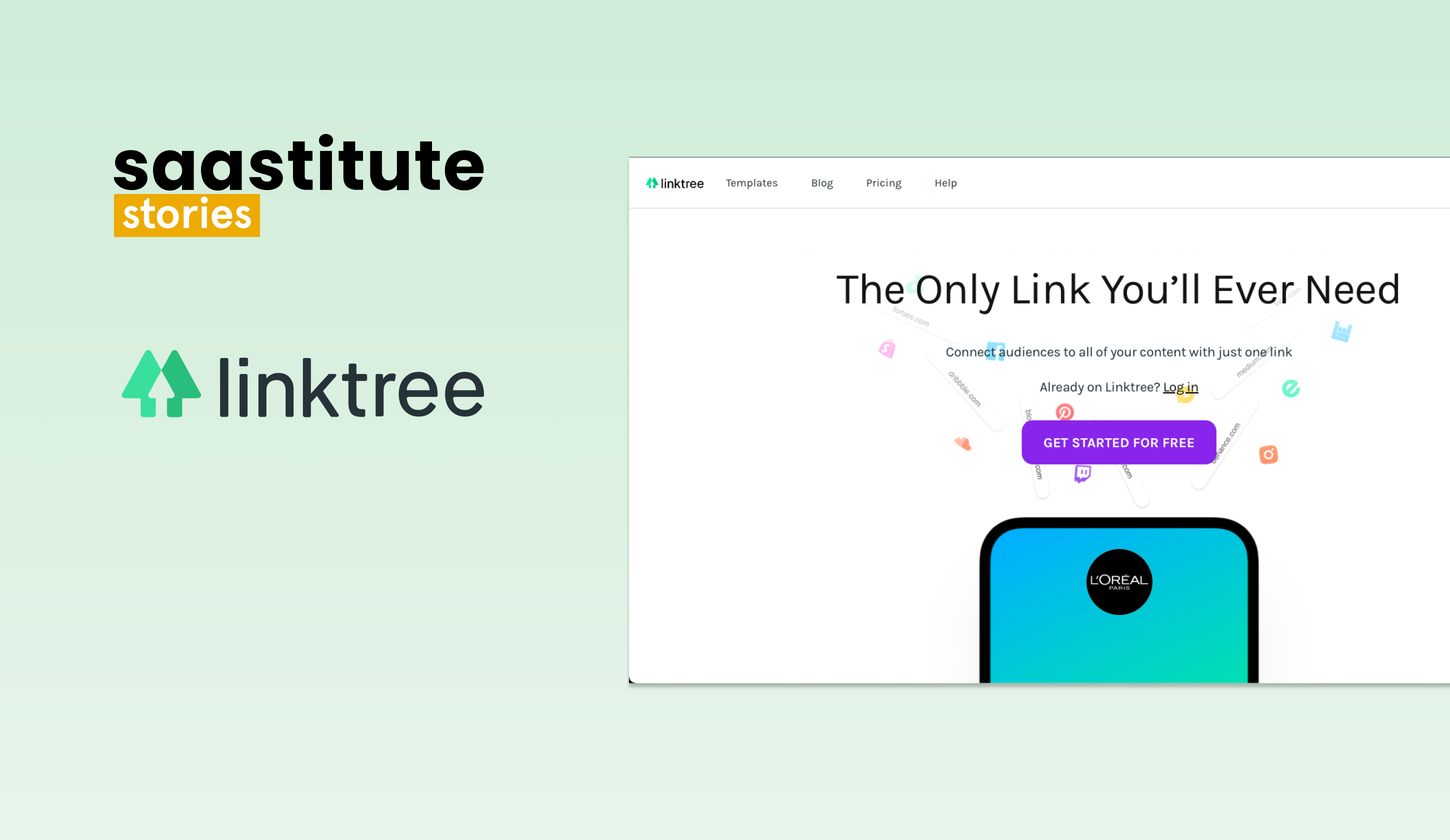 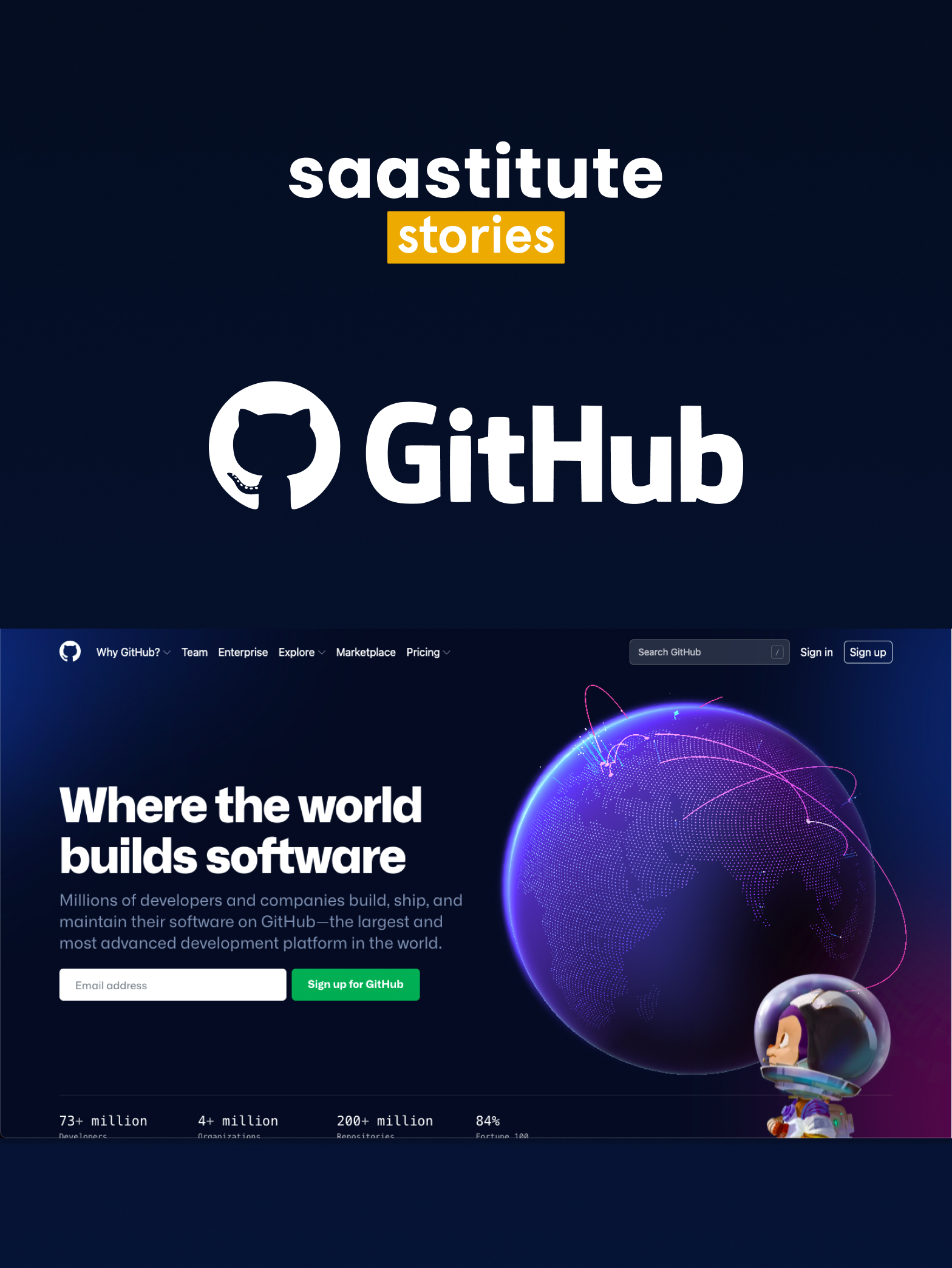 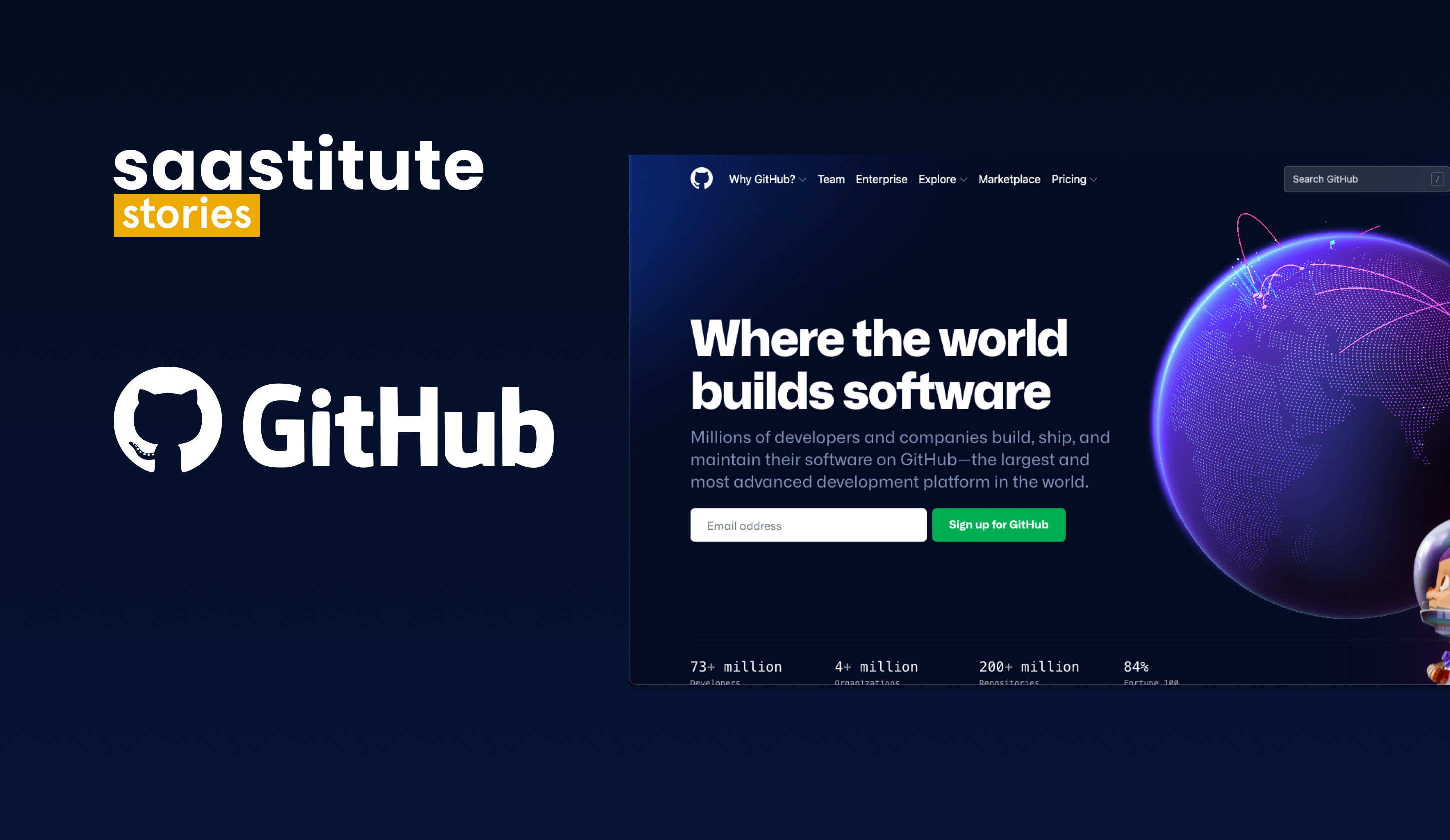 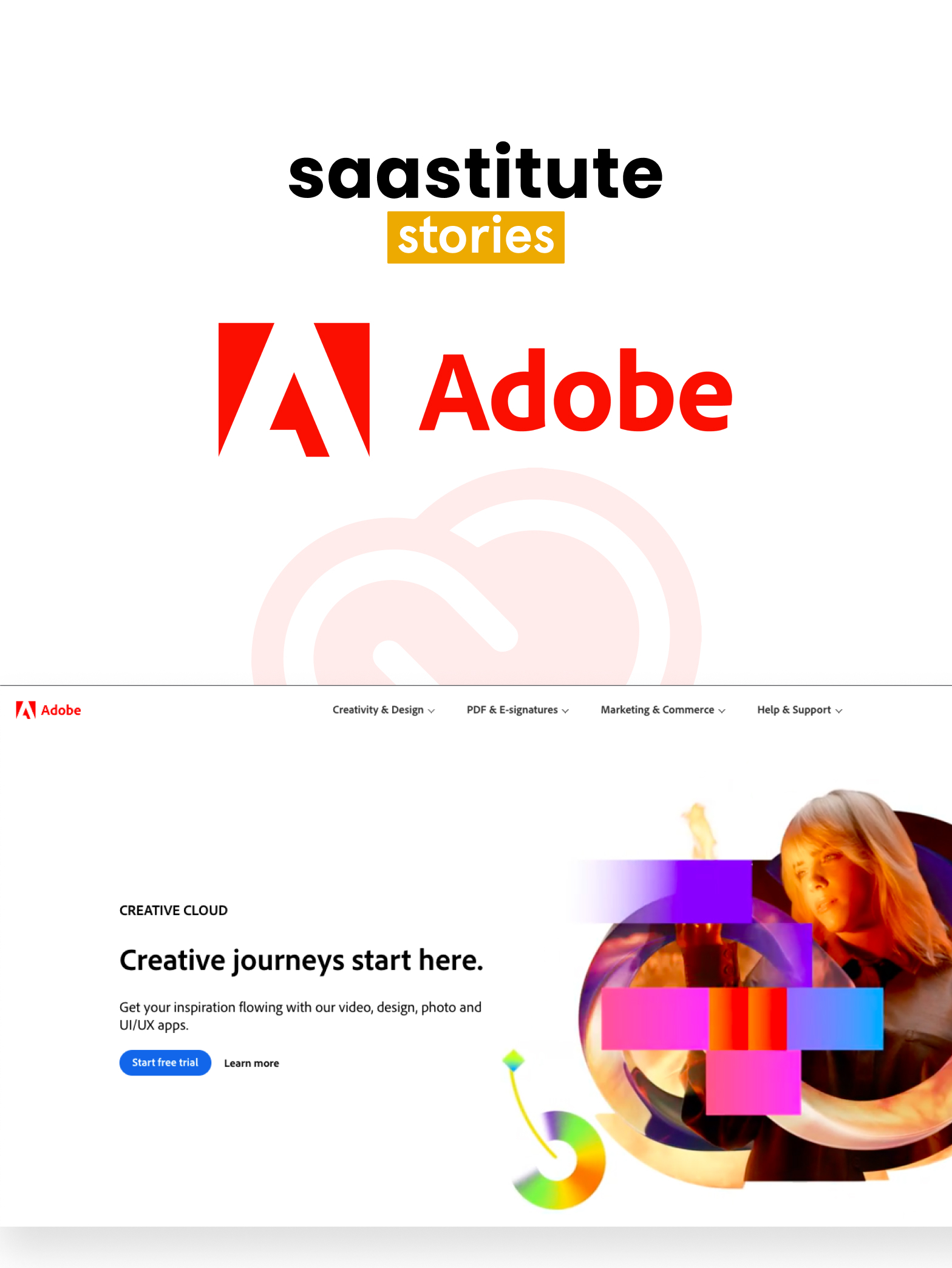 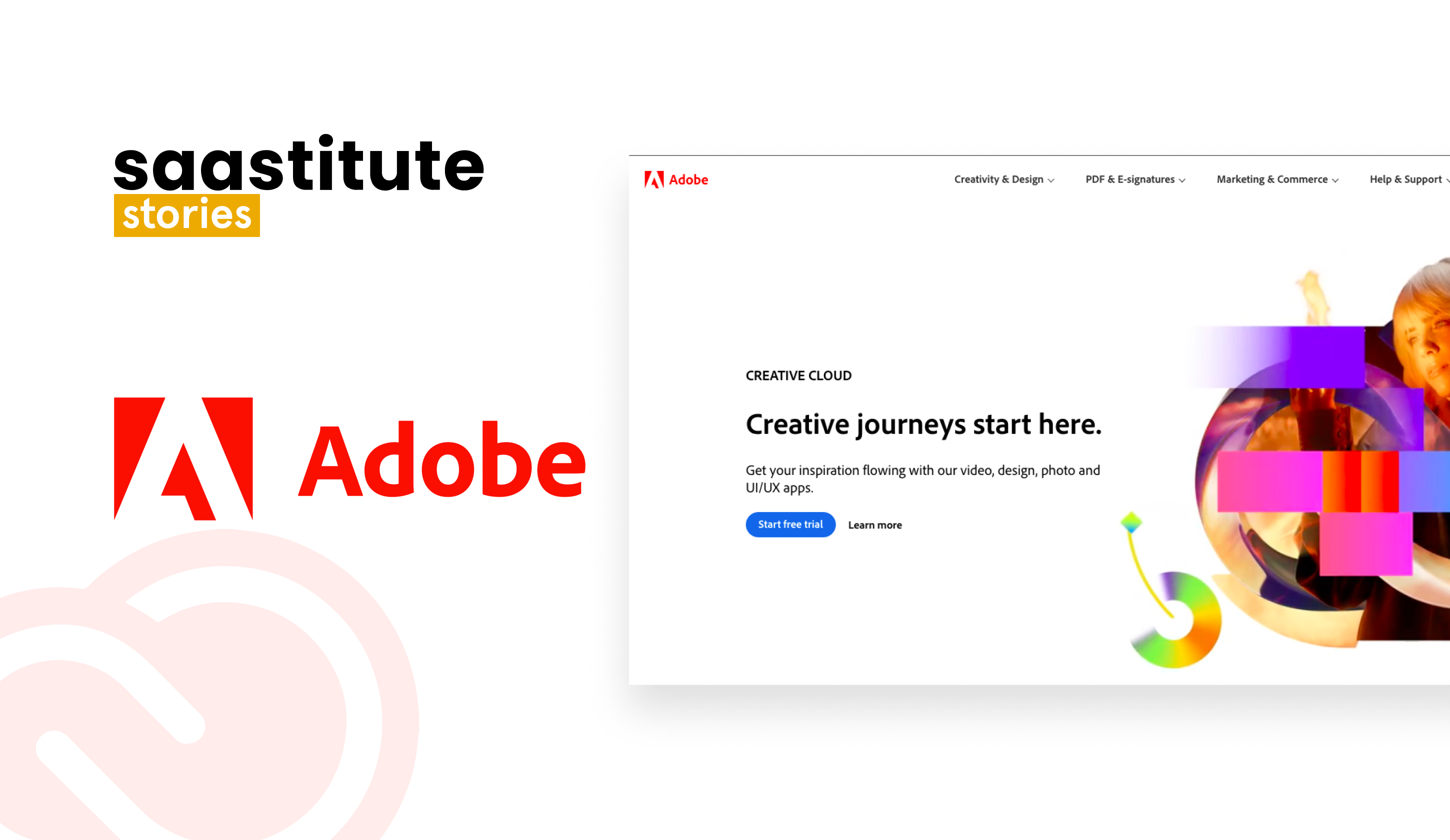