10 Most Active Angel Investors in India

Sometimes you have exhausted funds from friends and family and venture capital funding looks like a far-fetched dream. Angel investments are your saviour when early stage struggles raise their ugly head. Here are most active Indian angels: 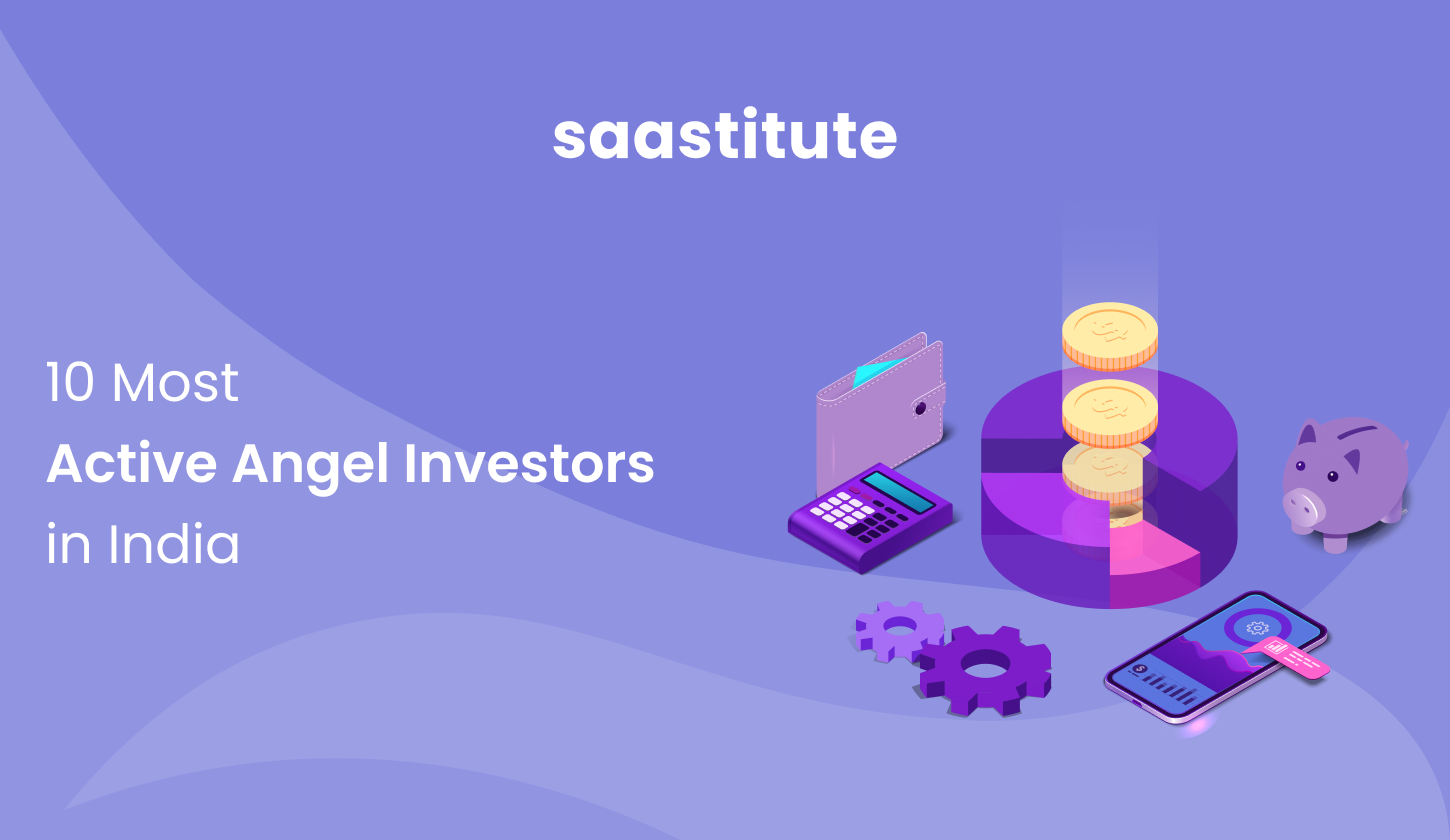 Sometimes, you have exhausted funds from friends and family and venture capital funding looks like a far-fetched dream. Angel investments are your saviour when early stage struggles come to haunt you at the start of your business. Here is a list of eminent personalities who have been the guiding angels for multiple SaaS businesses in 2021:

Sanjay Mehta is a member of the Indian Angel Network, Venture Nursery, and Mumbai Angel Network groups. He has invested in over 100 startups, notable of which are Wow! Momos, Box8, Loginext, and OYO, having received over 280 times ROI when he exited OYO.

Former product head at Snapdeal and director at Facebook, this Stanford graduate has invested in over 50 startups, 20 of those being in 2016. His notable investments are Khatabook, EkAnek, Dealshare.in, Oye Rickshaw, and InVideo. His major domains of investment are SaaS, consumer internet, B2C, and P2P marketplaces.

Chairman at Tata Industries and an industry giant Ratan Tata has made over 47 investments, being the lead investor in many of them. He’s had 6 exits to date from companies such as Xiaomi, Urban Ladder, One97, and Ampere Vehicles with his main domain being consumer services, fintech,  mobility, and cleantech. He also mentors and guides many of these businesses and is considered one of the biggest players in the investment community.

Founder and CEO of Paytm, Vijay Shekar Sharma has invested in more than 37 companies and has 4 exits to date. He is considered to be a top-level advisor and investor in the industry as his knowledge and resources have helped companies such as Unacademy, sourceeasy, InnerChef, The Ken, and Milaap.

Flipkart co-founder Sachin Bansal has invested in more than 14 startups and firms in India. His main domain of investment is SaaS, internet services, analytics, AI, media, and e-commerce. He has been considered an extremely passionate person who can help turn your ideas into reality. Some of his notable investments include Tracxn, Unacademy, Inshorts, Sigtuple, SpoonJoy, and Ather Energy.

Co-founder and CEO of Jasper, Kunal Bahl has a passion for operations and keeping an eye on market trends. He has invested in more than 60 companies and has 5 exits to date. Some of his notable investments are Ola, Bira 91, Snapdeal, UrbanClap, RazorPay, and Rapido. In 2021, he invested $275,000 in Wobb and $16.6 million in Geniebook.

Gokul Rajaram was the former product director at Facebook and the founder of Chai Labs. He is widely regarded as tech-minded and is mainly focused on SaaS, internet services, analytics & AI, and media. Some of his notable investments include LivSpace, Edu Fire, Buffer, Loop, Flipora, and Whatfix.

Rajan Anandan served as the Vice President of India and SEA at Google for 8 years and is an avid investor. He has invested in over 60 companies and has exited 12 of those. His primary focus is on angel investing in early businesses. He is the founder of Blue Ocean Ventures, Sri Lanka’s first seed fund. Some of his main domains of investments are Big Data, analytics, online health care, e-commerce, and digital media.

Anupam Mittal is the founder and CEO of People Group and shaadi.com is one of his successful ventures. He has backed more than 50 startups, including Ola, Drivezym Kar Capital, HackerEarth, and Truebill. He keeps an eye out for market potential, sustainability, and scalability. One of his notable investments includes funding $5.2 million to GoKwik in 2021.

If you’re looking for venture-capital firms rather than angel investors, here is a list of the 10 Venture Capital Firms in India.

END_OF_DOCUMENT_TOKEN_TO_BE_REPLACED 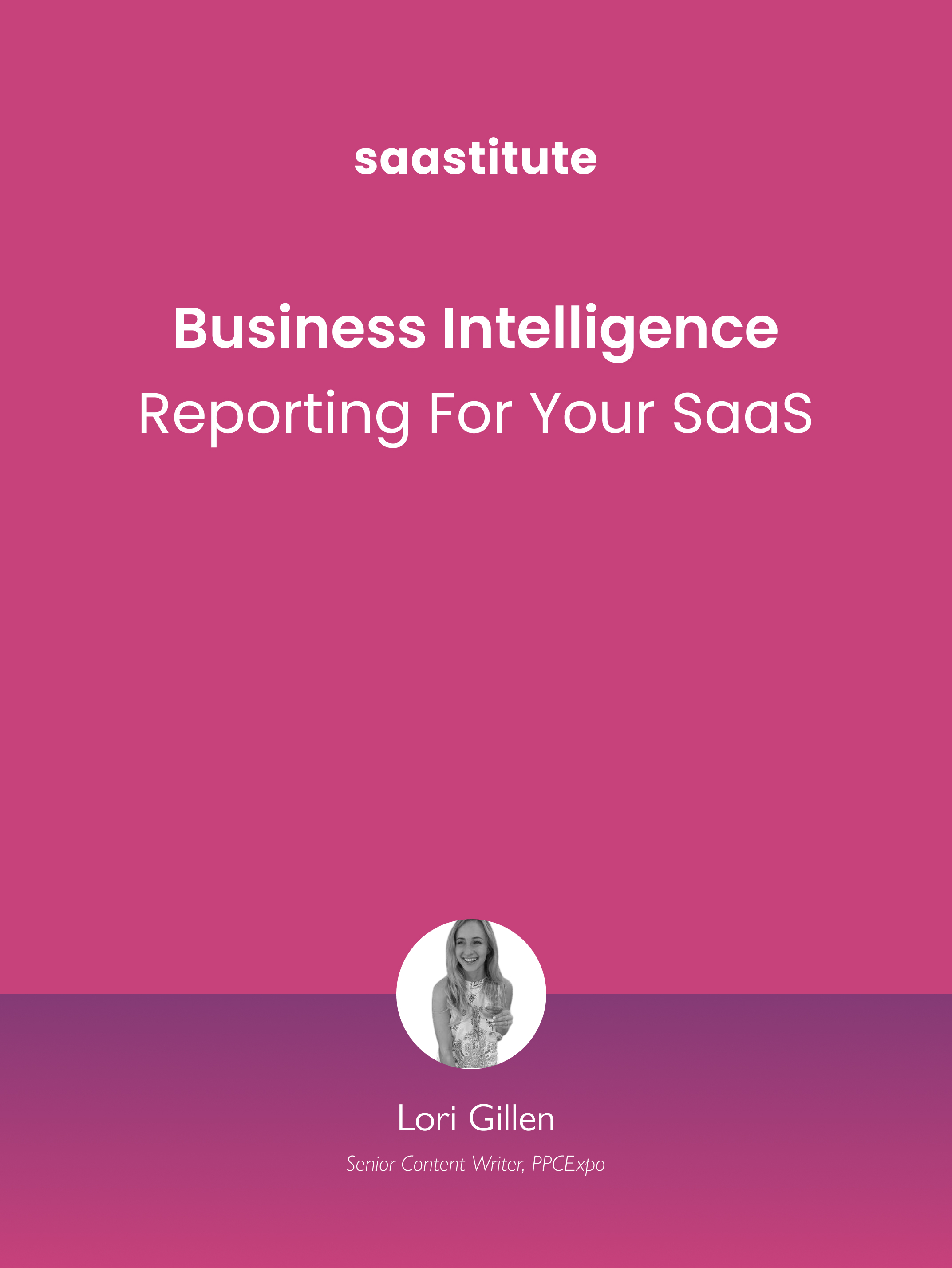 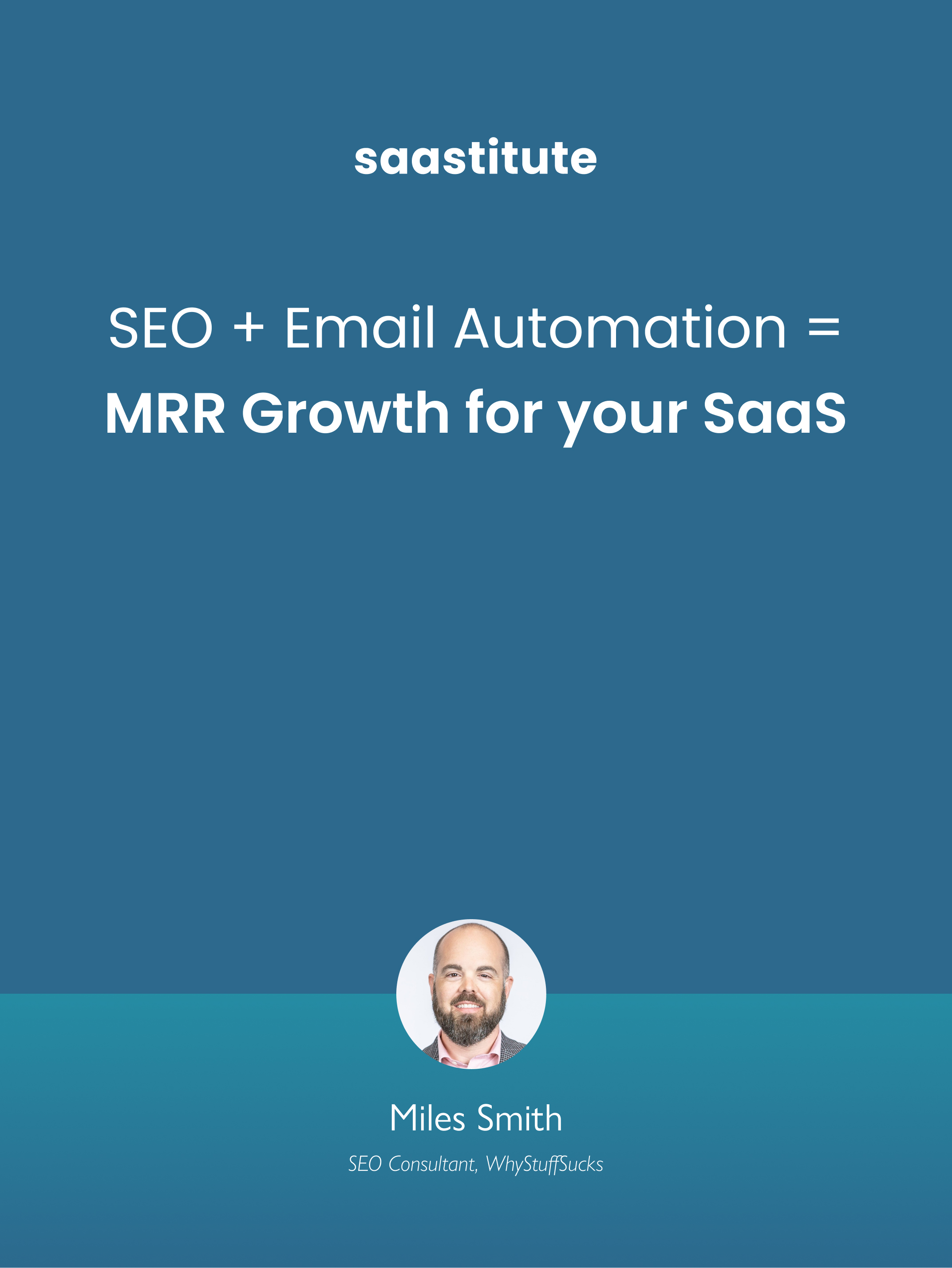 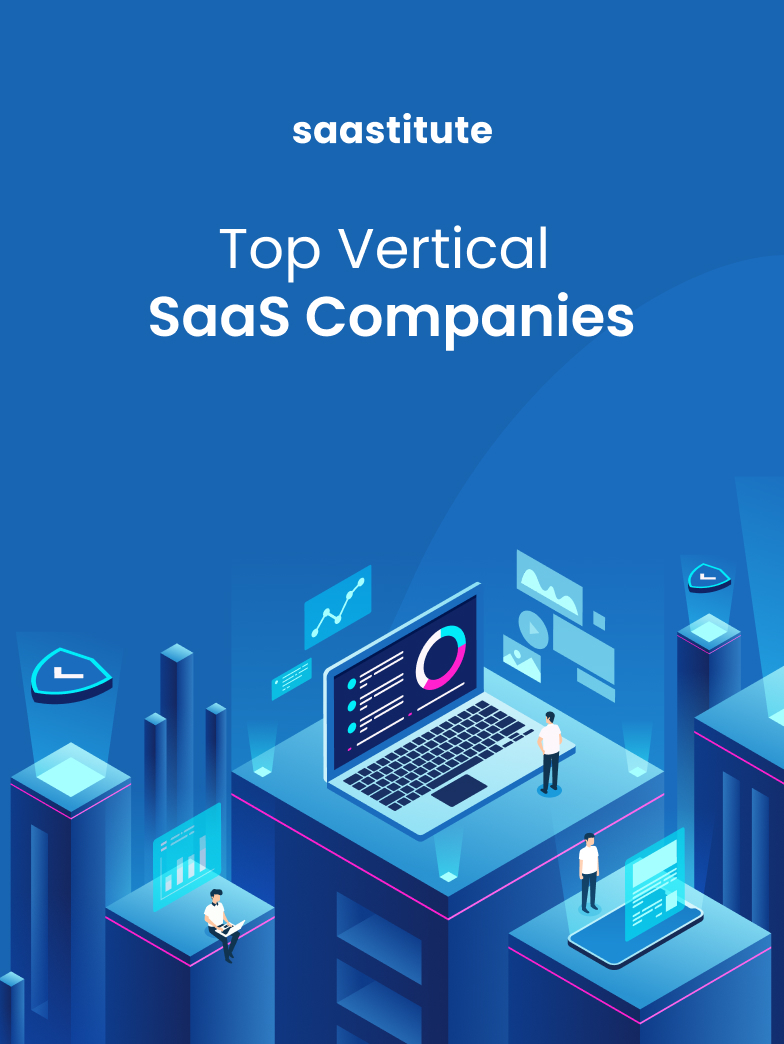 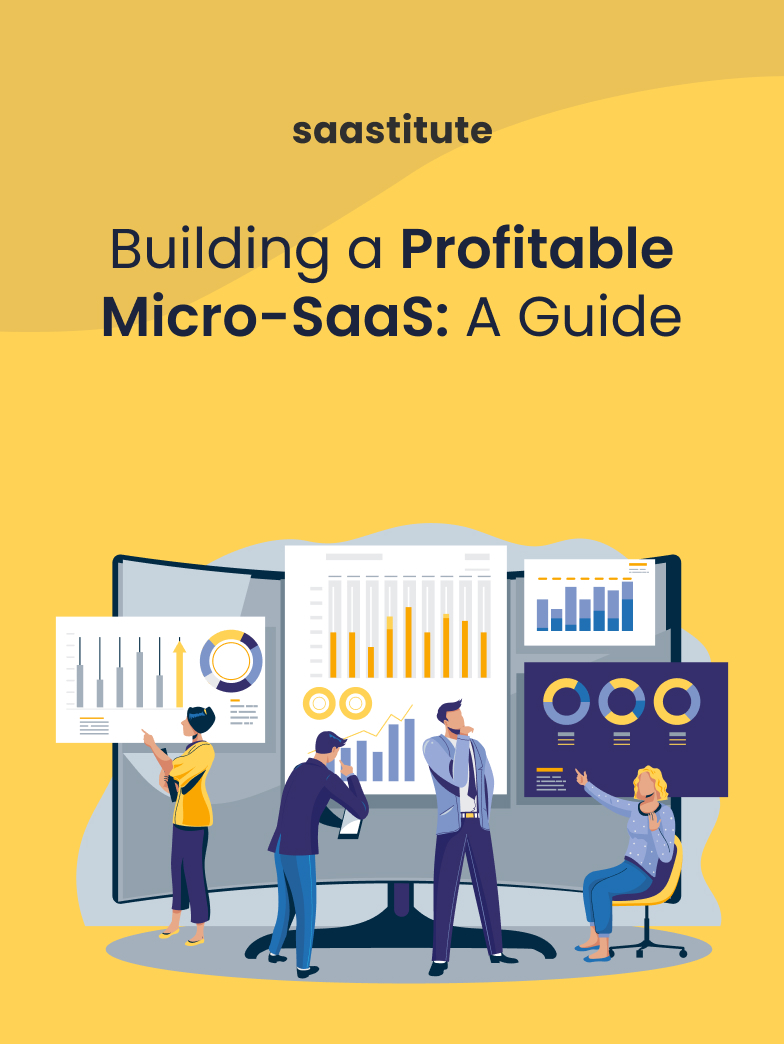